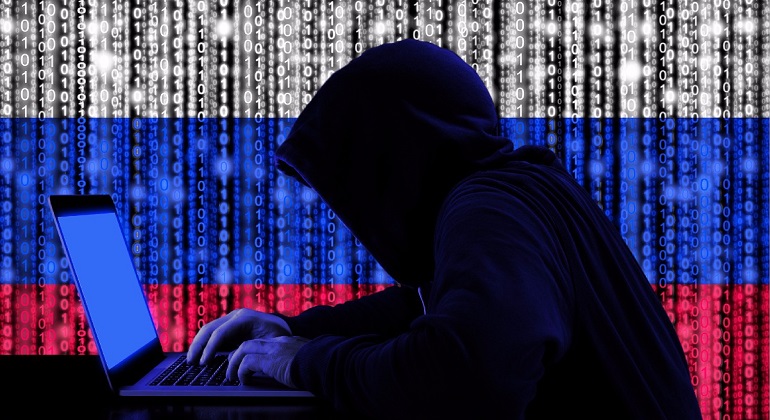 Cryptocurrencies have been a target of many hackers, some of whom were successful in playing their share in disreputing the cryptocurrencies. Such incidents are not unknown to the public for instant CoinCheck got hacked in January 2018, on this occasion the hacker extorted about 500 Million NEM. In this case, CoinCheck compensated all the loss, yet who can guaranty it won’t happen again? Another example is the security breach in March 2020 over the Trident Crypto Fund. This cryptocurrency was unfortunate to be hacked and lost 266,000 usernames and passwords through that security breach.

No one will guaranty the future, however, what makes reconsider everything is that these hackers have their motives, not every hacking case leads to money extortion. An obvious and recent example is the hacker who traded the Russian car driver’s information for 0.3 Bitcoin which is approximately $2.900. In this case and many other common cases, the hackers give the data away for almost nothing some even do it for free like the selling of Zoom’s video conferencing accounts for a penny.  Based on the RBC, Russian news agency, the information leaked on the Russian car owners included the driver’s name, addresses, passport numbers, and other data. This crisis was informed on May 15th. It is mostly believed that the information was leaked from the registry of Russia’s patrol jurisdiction, the General Administration for Traffic Safety of the Ministry of Internal Affairs of Russia. An employee of a local car-sharing company reported the authenticity of the data. On one hand, it is interesting that the full version of the database was sold at the cost of 0.3 BTC. On the other hand, what is more, interesting is the offer made by the hacker to buy some exclusive data for 1.5 BTC.

Bitcoin has a record of illegal activities. The latest hacking incident targeted the car owners. The hacker exposed the information of over 129 million Russian car owners on the darknet in exchange for 0.3 Bitcoin. Moreover, the darknet has been using the cryptocurrencies as the platform for their outlawed activities recently. To prove this we can consolidate the analysis made by the Chainalysis, a New York-based Blockchain analytics firm which claimed that the amount of cryptocurrencies uses on darknet got dabbled in 2019 which could be counted as a record of the last four years.

In this case and many other common cases, the hackers give the data away for almost nothing some even do it for free. Selling Zoom’s video conferencing accounts for a penny was another such ridiculous event.

Given these recent events and the growing trend of these abuses, do you think these hacks can be controlled? How?
Do you think Bitcoin is blamed for these problems? Will such reports discourage people from trusting Bitcoin and Cryptocurrency in general?

Coincheck: Coincheck is a bitcoin wallet and exchange service headquartered in Tokyo, Japan, founded by Koichiro Wada and Yusuke Otsuka.
Trident: Trident Crypto Fund is a crypto investment index fund. Trident Investment strategy is based on well researched Index Strategy and invests exclusively into top 10 underlying crypto assets with the highest market capitalization.
Darknet: A darknet is an overlay network within the Internet that can only be accessed with specific software, configurations, or authorization, and often uses a unique customized communication protocol.

The controllers are coming: What Crypto investors 2021 need to know