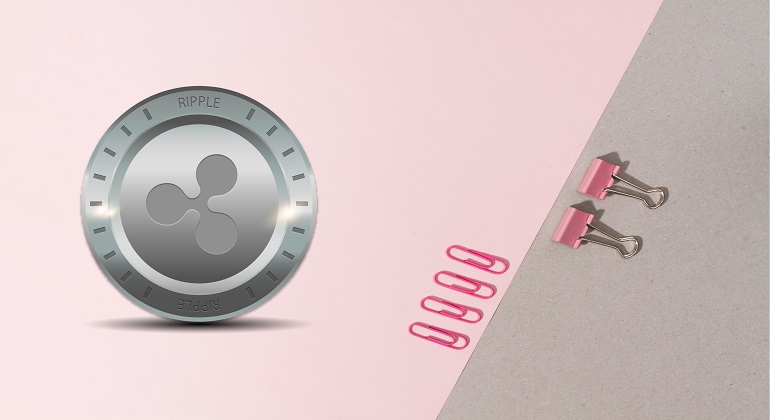 Santiment stated Ripple went through a steady rise of 36 percent over the last few months, starting from March 2020, unlike 2019, in which although they had plenty of products as well as numerous partnerships, XRP had a dissatisfactory performance. The statistics have proven the development of the payments-centric digital assets in 2020. For instance, XRP had only experienced one downward trend in March this year. Considering the 22 percent and 36 percent recovery in February and April respectively, the progress is indisputable.

The data presented in Santiment are demonstrating the fact that Ripple’s wallets are going through a comparatively upward trend. While some experts have stated that XRP might jump to $10 per token, even though the predictions are displaying $20 per token.

There was a 15billion gap between the predicted circulations of the XRP supply and its real amount. Based on which many critics declared that this distinct division may represent the fact that most cryptocurrencies may not get their expected high values.

Ripple is both a platform and a currency. Ripple as a platform is designed with an open-source protocol to allow the users cheap and fast transactions. Ripple, unlike Bitcoin, isn’t built to be a simple paying machine. XRP also plays the role of mediator for both cryptocurrencies and fiat – exchanges.

There are some important positive points about Ripple. first, it is trusted by many banks. Second, there are existing tokens which may be the reason behind having no inflation. Finally, since the value of XRP is dependent on the number of banks using it, the more banks joining the more profit the investors make. Although there are many positive aspects, it being an open-source puts it at risk of being hacked, since every hacker would try to hack it once they have the code. Who knows some of them may even succeed. Plus, many respectable banks are still going through the testing stage, and not as many banks are using the actual money on the platform. One last negative aspect of Ripple is that it can freeze the transaction.

Ripple coin news predicted a smooth period for Ripple since they are anticipating additional partnerships as well as new technology.
Investing Haven has also added to the accuracy of this statement by declaring that 2020 is going to be flawless and Ripple may even reach $20 per token during this year. Investing Haven also emphasized the potential it has in comparison with other cryptos.
Interestingly Oracle Times stated that the surge predicted for the XRP is as high as 2000% if only Ripple would become the best choice by financial institutions. It further explained that considering RippleNet’s progress comparing to its performance in 2019, it is expected that more countries will be added in 2020 and it reaches the marked inflows of around $2 million.

The progress has already started.

Ascent of Dogecoin 2021 fakers energized by image free for all

Key methods for profitable trade for the rest of 2020