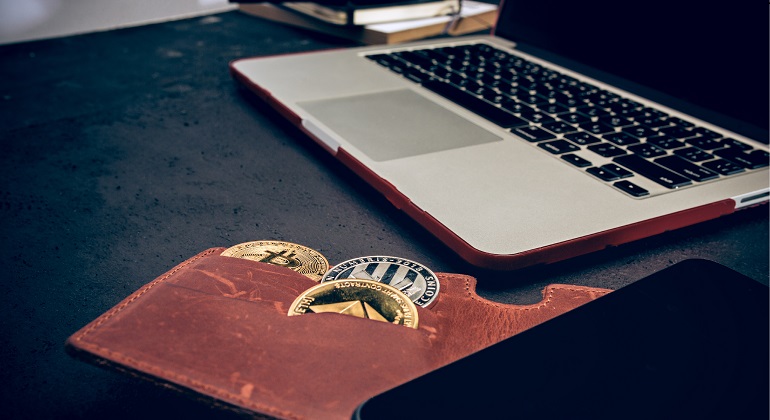 Pantera Capital Founder and CEO Dan Morehead believe that halving can be the reason for Bitcoin’s rally to $115,212. The possibility for the history repeating itself compelled many investors to invest in Bitcoin, furthermore, the stability of the other prices can be two main reasons for this rally.

Regarding this issue, Bloomberg’s senior commodity strategist, Mike McGlone explained that higher prices motivate the minors to produce more, meanwhile, if the demands don’t keep up, the balance of supply-demand will be effected. As a result, we could experience a drop or at least stagnate. Anyhow this halving makes Bitcoin a better investment, comparing to gold at least.

Regarding the issue of halving and Bitcoin prices, Peter Schiff believes that many investments on Bitcoin before the halving can lead to collapse. She named the upcoming price along with the fact that any consensus business usually can’t live up to the crowd’s expectation as two reasons for the collapse. He tweeted “So once the halving occurs, who’s left to buy?”

The followings are some insight into the important movements during the past two days.

Bitcoin is moving upward lately. The bull can push the price into a rally to $10,000 or more. This will happen only if the prices cross $9,456, otherwise, a drop would be more likely. The drop mentioned can even go lower the 20-day exponential moving average, $8,180.

Ether is going through an upward trend. Both the moving average and the sloping are holding above 60 levels. The rally will be possible if the bull is capable of pushing it above the downtrend line. This could lead to a rally to $250. Otherwise breaking down below 20-day EMA will most probably lead to a drop to the support line.

The bull’s ongoing intentions to push this one above the resistance level of $0.2361-$0.2477, maybe successful since they have a positive uptrend moving average and their RSI is above the 60 levels. Their success in this movement will take the 3rd-ranked cryptocurrency on Coin-Market-Cap to a rally through the long-term downward line at $0.28. Otherwise, they will linger in the range for a few more days. If it drops below $0.2057 another drop to $0.1737 is likely.

Although Bitcoin Cash has been able to hold the 20-day EMA, the bulls couldn’t achieve a noticeable bounce off. If so they will drop to $200. Conversely, if the BCH/USD pair move above the downtrend line they can move toward a higher goal of about $350 rally.

It has been in the 20-day EMA during the past two years. The bull is trying but being unable to push it above the downtrend indicates that the demands will decrease over the following levels. A fall to $187.16 is expected if it experiences that drop below the 20-day EMA, it will eventually be a low-risk buying opportunity since a drop that low decrease the risk for further drops.  Meanwhile being able to push them above the downtrend will make the rally to $227 possible

For deciding further investments it is necessary to focus on the possibilities and the process they are already going through. Analyzing charts and paying attention to political and social events can greatly predict the future, but don’t forget that it is ultimately the whales that govern this market.

BSV: BSV is a cryptocurrency created as a result of Bitcoin Cash hard fork (actually, it was introduced a little bit prior to the fork – in August 2018).

What is Crypto mass adoption in South Korea?

Key methods for profitable trade for the rest of 2020

When I initially commented I clicked the -Notify me when new feedback are added- checkbox and now each time a comment is added I get 4 emails with the same comment. Is there any approach you can take away me from that service? Thanks!