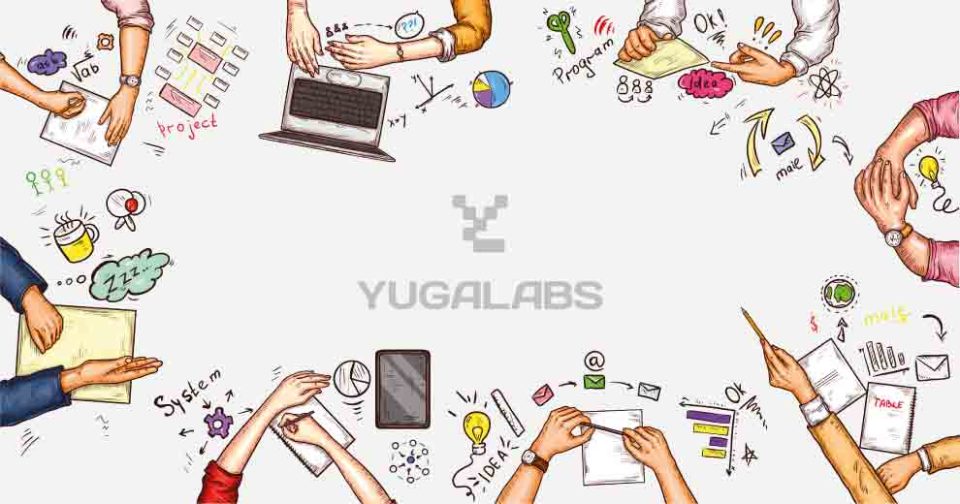 Have you ever heard about the biggest Crypto venture capital firms? According to filings, Crypto venture funds manage a significant amount of assets. Also, Andreessen Horowitz’s Crypto funds crossed $9 billion.

As more money is poured into the industry. Wenture capital (VC) firms specializing in Web3 projects and Crypto enterprises are amassing billions of dollars in assets under management.

Web3 and Paradigm, a Crypto investment business, recently released their assets under management amount. The company now has $13.2 billion in assets, up from $2.98 billion in December 2020.

Eric Newcomer, a business journalist, looked over the documents. In his newsletter, also he looked at some of the largest venture capital companies in the Web3 and Crypto industries’ recent petitions to the US Securities and Exchange Commission (SEC).

These businesses must register with the Securities and Exchange Commission as “investment advisers.” Also, they should report their regulatory assets under management.

According to the papers, Andreessen Horowitz’s (a16z) Crypto-focused funds have raised around $9 billion. The business’s total assets under administration for all investments exceeded $54.6 billion.

Expectations for 2022 may be higher. a16z has announced that its latest Cryptocurrency fund will raise $4.5 billion. Solana’s non-fungible token (NFT) offers are also attracting the attention of venture capital firms.

According to rumors, the Solana network provides considerably cheaper transaction fees and speeds than Ethereum, and a few Solana-based gaming and NFT firms receive considerable funding from VCs. On Friday, Fractal, a Solana NFT gaming platform, secured $35 million in a round led by Paradigm and including a16z.

Magic Eden, a well-known Solana NFT market, raised $27 million in a Series A round-headed by Paradigm in mid-March, with additional funding from Sequoia Capital.

Blockchain.com’s value rockets after a new funding round

After obtaining an unknown amount of money from major VC firms, Blockchain.com has been valued at a whopping $14 billion.

Blockchain.com, a Cryptocurrency exchange and financial services company, has allegedly obtained additional capital valued at $14 billion. Moreover, according to Bloomberg, Lightspeed Ventures, a worldwide venture capital firm, and Baillie Gifford & Co., an investment management business known for its early engagement in growth stocks like Tesla, led the fundraising round.

The firms’ valuations purportedly climbed from $5.2 billion to $14 billion due to the investment round, which Blockchain.com and the investors have yet to recognize openly. The total amount of money raised has yet to be disclosed.

Blockchain.com, founded in 2011, is currently one of the world’s top Cryptocurrency enterprises, with a wide range of Blockchain-based financial services ranging from its exchange platform and Crypto wallets to particular institutional solutions. Besides, It has 37 million verified users, 82 million wallets, and a total transaction value of over $1 trillion on its network.

in April of last year, Blockchain.com made headlines when it received a $100 million investment from Baillie Gifford & Co., the firm’s single most significant asset.

In March 2021, Blockchain.com secured $300 million in a Series C round valued at $5.2 billion, making it the company’s most recent substantial funding round.

DST Global Partners, Lightspeed Venture Partners, and VY Capital led the investment round. Before this, the company raised $120 million from various VC companies, with the money mostly going toward institutional business growth.

Blockchain.com and a list of the biggest Crypto venture capital firms

Blockchain.com also joined a list of companies withdrawing from the Financial Conduct Authority’s (FCA) provisional register for Crypto-asset licensing. Which stipulates that firms must be licensed under an Anti-Money Laundering (AML) system by Thursday or discontinue trading.

Blockchain.com withdrew its application on Tuesday, opting instead to operate in Europe under a Lithuanian registration. BC2C, an institutional bitcoin trading firm, was removed from the UK on March 11, opting to run its business through a US corporation instead. And it is to say what is the biggest Crypto venture capital firms.

Moreover, Yuga Labs, the company behind the Bored Ape Yacht Club (BAYC) and the new owners of the CryptoPunks and Meebits brands, has upped its valuation to $4 billion after a $450 million funding round. Andreessen Horowitz (a16z), a venture capital firm, also led the company’s first institutional investment. Which was one of the most significant seed investments for any non-fungible token (NFT) collection to date.

The funds will expand the company’s workforce and hire additional creative and engineering. And also the operational talent and funds for future joint ventures and partnerships.

The Otherside Metaverse was unveiled after the trading debut of its future marketplace’s new Cryptocurrency token, ApeCoin. Besides, the ApeCoin decentralized autonomous organization (DAO) published this asset, which had a lot of volatility in its first few hours on the market. Also, it influences the average price of the BAYC, Mutant Yacht Club, and Bored Ape.

Do you interested in this kind of news? We aim for continuous improvement in our work while ensuring excellent professionalism. We know you have friends who like to check ICO scam alerts. So, invite them here. We’ll continue to do our best by providing safe and reliable media. Do not forget that you are welcome to check the best Crypto analysis on Antidolos Media.

Metaverse and NFT explained and found actual utility in 2022

Always encourage you for this practical press. Keep going