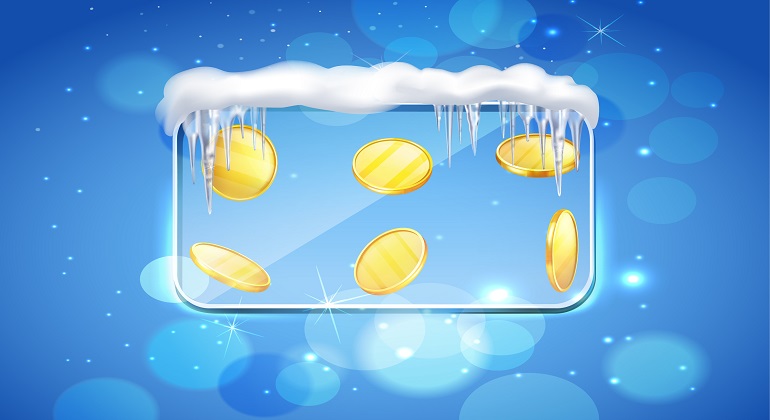 There have been different controversies around this name and yet they are about to grow. The controversies started as soon as he set foot into Steemit. Some latest controversies are being accused of bribing and taking over the exchange voting, opening the security of the Steem Blockchain, freezing 23.6 Million in Steem tokens, and now planning to freeze $ 5 Million.
Dissident Steemit witnesses and stakeholders accounts are targets in the latest case. Witnesses and network validators approved some accounts pose a threat to Steem. Meanwhile, the critics believe that the actual reason is that these account holders might have supported the Hive hard fork in March. Hive hard fork caused many problems. This community of witnesses, developers, and stakeholders against the “ninja-mined stake,” was originally formed to stop the ninja mind. The members believe that Sun might use it. The stake was a danger since it could be used to govern the network. While many believe that Sun tried to centralize the blog, keeping the controversies associated with Sun in mind, thinking about these matters might be vital.

What happens in the upcoming upgrade?

Sun declared that $5 Million funds are going to be frozen. The money belongs to 64 users whose owners are believed to be spreading fake news. Triple-A, the current Steem witness, claimed that the fork’s target is the accounts that are “writing offensive and pointless spam comments,” and “publicly attacking users, collecting personal information, and threatening murder.” Meanwhile, the account holders are claiming that these are accusations and they need to present evidence to support their claims. The target users are not silent either. They are passing a letter saying that accepting Steem’s proposed hard fork will threaten civil liability.

An interesting tweet in this regard was Vitalik Buterin’s, the Ethereum founder, expressing: “Shouldn’t every Steem user just be moving to Hive at this point?”
If the reasons presented by Triple-A are true then there is no reason to move into any other rivals. Since this activity will increase the security of personal accounts. However, concluding such things is not easy considering the numbers of people commenting without any evidence.

Steemit is a Blockchain-based blogging and social media website, which rewards its users with the Cryptocurrency Steem for publishing and curating content, and is owned by Steemit Inc., a privately held company based in New York City and a headquarters in Virginia. This company has been associated with many controversies lately. Sun is the main reason for most of these controversies. He recently declared the upcoming upgrade will be the time to freeze $5 Million. This action might not have desirable consequences for Steem since some news, websites, known names, and critics are stating the same message. There are various ways to deal with the situation one is Buterin’s tweet and as mentioned before if the claims turned out to be true staying put and using Steem is the better way to deal with the situation.

Steem: Steem is a Cryptocurrency based on the social media and content-focused Steem Blockchain, which was created on March 24, 2016, by Ned Scott and the Blockchain developer Dan Larimer.

Hive: Apache Hive is a data warehouse software project built on top of Apache Hadoop for providing data query and analysis. Hive gives a SQL-like interface to query data stored in various databases and file systems that integrate with Hadoop.

The improvement of GRT coin news and its benefits

What is wrong with Bitcoin is another millionaire acknowledges in Crypto

Can Bitcoin Dodge the Inflation?