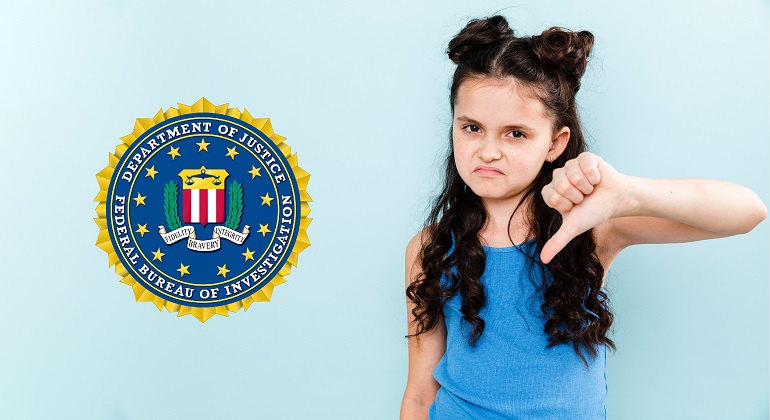 The new platforms are based upon old military-based encryptions, now civilians are provided with these platforms with the promise of unbreachable security. Despite governments, including the US government and FBI, attempt to access the data, they claim that this could be mathematically impossible.

FBI’s attempt to reach the data on several cases was unsuccessful, these cases as Christopher Wray the director of FBI mentioned rely heavily on electronic devices, and there have been many other cases that FBI had legal permission to access the device and was not able to do so made the issue an urgent safety issue for the governments. Wray stated many important facts with this regard including the reliance on an enormous amount of cases on the encrypted devices and the situations going darker, proves the need for significant innovation.

How did the messaging platform respond to the FBI’s authorized attempt?

The encryption is designed to safeguard the data against unauthorized parties. Not even being authorized by the government could provide the FBI with the data. The technology companies claimed that allowing the FBI to access to cellphone encryptions will harm digital security in general.

These technologies were invented by the military for their operations during the war. The vital importance of the data protections compelled them to design such encryption systems, which now have made apparent progress in their encryptions and have been socialized for people to use. All the outstanding performances are based on the original basic code made by the military. One example of such a code is cypherpunks, the foundation of cryptography empowering Bitcoin and other cryptocurrencies.
If the encryption developers had thought of a second way or a back door to support the FBI and other agencies they would have put their security in great danger since other hackers could use it as well.

Since all these security issues have been mentioned the important thing is if the government’s most well-known security agency can’t reach the encryptions of these devices it will be as impenetrable for the hackers as well. These encryption technologies provided a safe personal use for users all over the world. These platforms are the reason for the concern of the states and government since the governments are required to relinquish control while dealing with these platforms. They are representing different aspects of the same issue, cellphone encryptions are hard to penetrate which made many FBI and governmental cases unresolved while the cryptocurrency platforms are decentralized and pose other dangers to the centralized traditions.

The presented information presents the main perspective governments are taking toward these platforms, which are the reason for the actions like the FBI seek to penetrate the security, many government’s attempts to block those platforms, and their strive to enforce low for limiting the performances of cryptocurrency platform.

Cypherpunk: Cypherpunk is any activist advocating widespread use of strong cryptography and privacy-enhancing technologies as a route to social and political change.

Ripple victory was access to SEC internal documents on Crypto

We’re a bunch of volunteers and starting a brand
new scheme in our community. Your site offered us with useful info to work on. You have
done a formidable job and our whole group will likely be thankful to you.