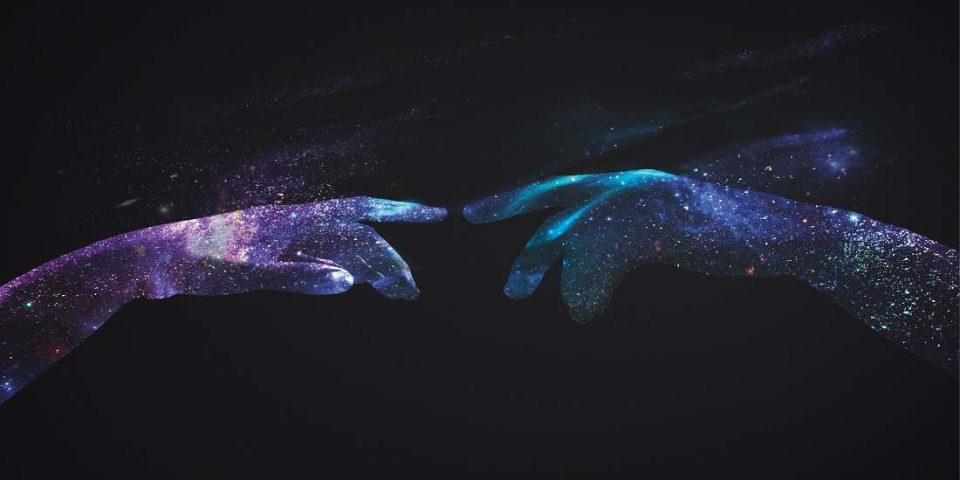 The Blocksport NFT platform business understands that digital is the way of the future. But engaging its fans where they are is a different story.

The nonfungible token (NFT) market has had a significant impact on the world as we know it, affecting every industry, including sports. As a result, digital transformation has proven to be a significant issue. With teams lacking in-house resources, receiving little tactical help from specialists. And failing to adopt a multi-layered fan interaction plan.

We spoke with Vladimir Liulka, the CEO and co-founder of Blocksport, and Mladen Petric, a football icon and one of the project’s advisers, to learn more about the sector and how a bridge to the next generation of sports may be constructed. Do you interested in “Blocksport NFT platform” news? Stay with Antidolos latest Blockchain news for more information.

“We are tremendous fans of sports,” says CEO Vladimir when asked to introduce the initiative. We love sports and innovators working to improve the sporting world.” The result was a “sports tech firm focusing on entertaining and engaging solutions, as well as new technologies that might assist clubs, teams. And professional players actively connect and monetize their fan groups,” according to the company’s website. He believes that “digitization and tokenization” are the only ways to make this endeavor practicable.

Vladimir created Blocksport, a sports technology specialist, to solve many of the issues he noticed were afflicting the business today.

The CEO continues by claiming that “clubs, teams. And those that make up the primary stakeholders are not familiar with the digital agenda” while discussing the conventional sports sector. They know that their neighborhood is changing and that people no longer go to stadiums or watch TV, but they are “a little bit terrified” of what the future holds.

The sports community is immersed in virtual reality, purchasing virtual products and looking for new methods to delight themselves.

Clubs, however, “don’t know how to respond,” and if they do, they lack the resources to do so. As a partner in the new digital era, Blocksport successfully fills this void. A tendency fueled by pandemic and post-pandemic periods in which “[clubs] have lost a lot of fans and hence a lot of money.”

Three elements core to the ecosystem of Blocksport NFT platform

Blocksport, as a strategic technology partner, uses NFTs, fan tokens, and GameFi to assist clubs, teams, and athletes in connecting new audiences while also giving them the tools they need to monetize those interactions.

“Blocksport decided to develop a platform where NFTs, fan tokens, and GameFi would meet,” Vladimir Liulka said of the partnership. Unlike marketplaces like OpenSea, however, all releases are centered on sports.

NFTs, on the other hand, are merely one part of the platform. The fan token launchpad sits next to them, a feature that, according to Vladimir, “gives clubs direct control” as well as the chance to “integrate with their tale” and communicate with “actual fans.“

Vladimir ties it all together by detailing GameFi, which allows fans to “not only own an NFT from their favorite team or idol,” but also to “earn some money” by staking and participating in different NFT games. By the end of February, the Blocksport NFT platform token (BSPT) is expected to be listed on several centralized (CEXs) and decentralized (DEXs) exchanges (DEXs).

“We are paying a lot of attention and investing our time and attention into GameFi components,” says the CEO, wanting to “provide additional NFT pools and games.“

Consequently, clubs, teams, and players will connect with their supporters on a more digital level.

Our team members at Antidolos are eager to tell you more about the Blocksport NFT platform.

Mladen Petric, a former Croatian football forward and striker, speaks about the project’s influence from the other side, saying, “It’s a fantastic chance to keep in contact with your supporters, even for former players like myself, who retired over six years ago.“

“It’s amazing how many admirers are attempting to reach me via social media and other means, such as mail.” “Active and retired athletes may still have a connection with their supporters,” he says, thanks to Blocksport NFT platform.

Mladen expresses his gratitude to Vladimir and the rest of the Blocksport crew for their commitment to bettering the sports community.

Several sectors have witnessed an increased feeling of society due to the growth of so many initiatives. The sports business has the potential to be one of them, especially with the notion of the metaverse.

Vladimir explains the notion of the metaverse, which is on Blocksport’s roadmap, by characterizing it as “a location where fans can communicate directly with their favorite players or teams in real-time in a single digital area.“

The Blocksport NFT platform team. Which has been working on the foundation for two years, is now exploring “that next step“. As Vladimir describes it: “Imagine going to a football game and putting on your VR glasses and being completely involved in the experience“. They’ll feel more connected to the players here, all while sitting in a cozy chair with a drink in hand and VR glasses over their eyes.

The CEO stated that the company’s focus in 2022 will be on teaching the community about these opportunities for fan interaction and NTFS in preparation for the metaverse experience.

Do you like this kind of news? We always aim for continuous improvement in our work while ensuring excellent professionalism. Suppose you know friends interested in getting started in the top NFT markets. Invite them to Antidolos. We’ll continue to do our best by providing safe and reliable media for all our users. To conclude, do not forget that you are welcome to check the best Crypto price and analysis on Antidolos Media.

Suspicious list of Bitcoin creators. The next option as Satoshi Nakamoto

You make it seem so easy with your presentation, but I find this matter
to be something which I think I would never understand.
It seems too complex and extremely broad for me.
I am looking forward to your next post. I’ll try to get the hang of it!