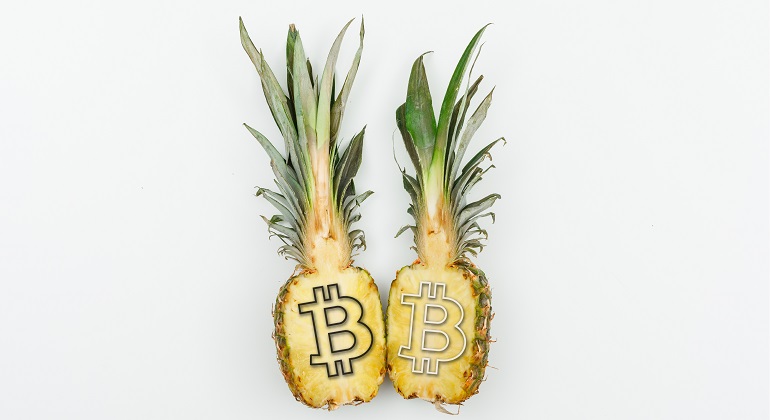 Antpool the biggest computer-based mining manager owned by Bitmain Technology Ltd manages the block producing miner’s assets. Bitmain Technology Ltd is based in China since 65 percent of the global hashing power is comprised of Chinese people according to the University of Cambridge’s Alternative Finance Center (CCAF). CCAF further illustrated the data by presenting a map stating the fact that data collection on websites such as BTC.com, ViaBTC, and Poolin, took about a year and they were able to generate a visual map based on the hashing power data. This visual map presented all the miners around the world and the percentage reported earlier was one of its outcomes.

Some history on the halving

The first halving was conducted in November 2012 the prices decrease to 25 percent, as you know during each halving the prices are divided into half. So the first cut went down from 50 to 25. The second halving was implemented in July 2016 and this time the reward dropped to 12.5 units. Eventually, this year Bitcoin went through its third halving, and the rewards diminished from 12.5 to 6.25.

The halving is implemented around every 4 years which is after 210,000 blocks get generated by the miners. The reason for this even is that Bitcoin’s supply is limited to this number and we are expecting the halving to continue until the year 2140 in which the reward per block will have reached one Satoshi. Satoshi is the smallest unit of a Bitcoin, 0.00000001 BTC. Blockchain.com declared the Bitcoin circulation currently is 18.37 million BTC. The hash rate lingers near the all-time pic of 123.287 m TH/s. The fees increased over 300% after the halving. This amount of upward trend happened from April 26 to May 8, in which the prices were $0.62 and $ 3.19 respectively.

Bitcoin is an asset believed to be worthless by many and of great value by others. History has proven that each previous halving has been a success and caused a huge amount of increase. Even before the halving, an upward trend appeared, though some experts claimed the halving was not the reason. The investors tried to hold an asset in Bitcoin before the halving. Based on the evidence provided before many experts believe that if the miners could balance the supply-demand chain, Bitcoin will experience a great eclipsing phenomenon since the miners are in charge of providing the market with Bitcoin. Miners hold their Bitcoins for the right price to trade it, so a great share of the progress is dependent on the miner’s performance.

What is Crypto mass adoption in South Korea?

PayPal Crypto accepting confirmation and what to expect

You choose really interesting topics to write about. Keep going

Thanks for your blog

I like to learn new things, Join Antidolos and your mind will be blown!