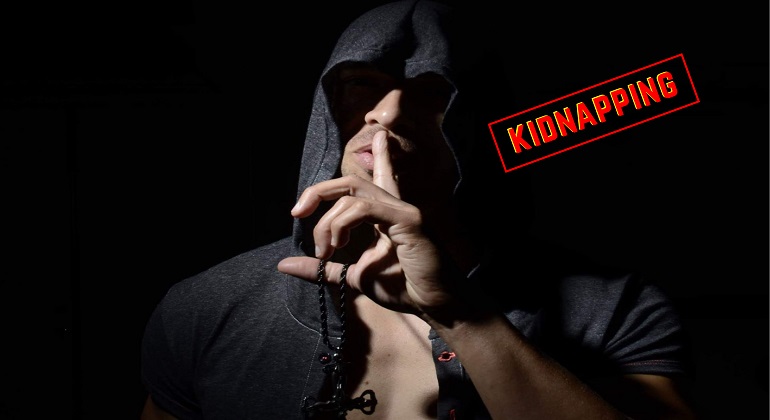 Armani was frank enough about his perceptions of the COVID-19. He mentioned that authorities are abusing this situation to impose authoritarian measures. He believed that the predictions he was making in those difficult situations were all becoming true one by one, and he was getting more famous as a result he predicted a harsh government reaction.

He moved to Saipan, located in the Northern Mariana Islands, in early April. There isn’t much population in that area. Its population is about 52,000 people. Furthermore, securing a house near the beach wouldn’t be an easy job if he hadn’t had a friend for help. Armani was sharp enough to decide and travel before the travel restrictions were forced by COVID-19.

He then explained his choices:
“Just [being] quiet and not [saying] anything,” or escaping to a territory with: “no IRS or ICE jurisdiction. No national guard. No real military presence. Very laid back police (there’s next to no crime, no violent crime). No code enforcement dept.”

He commented on the lockdown decision, saying that this wasn’t a choice 100 years ago, and asked people if people were blind to walk into totalitarianism again?

Moreover, the most recent concern of his is about tracing technology and how governments are regulating the purchases.  He believed that gathering people up, and isolating them based on biological markers to clean the nation of disease is not the right thing to do. He stated, “This time there’s no savior.” He predicted that the government will reopen some parts of the world for a short while and provoked people to decide and act on it.
This person had made some prediction, as he explained most of them came true, which made his name even bigger. He was also the host of the Free Talk Live radio program. Armani was well a known advocate of Crypto. He supported Crypto once more when he stated that this lockdown and economic crises would provide an opportunity for a parallel economy. He predicted a day when the informal economies pop up and due to not having any financial savior these economies will turn to Bitcoin on a massive scale.

If these famous names are afraid of the government for stating the truth, don’t you think what they say might actually be the case? What are your analysis and opinion?

CoinText: CoinText is a service to transact cryptocurrency with any type of mobile phone over text messages without the need for the Internet.